Michele Ndoki, a lawyer who defended the opposition at the constitutional council, where they alleged massive fraud and ballot-stuffing in favour of President Paul Biya's party, was shot in the leg. Another opposition figure, Celestin Djamen, was also wounded during demonstrations calling for the president to step down. 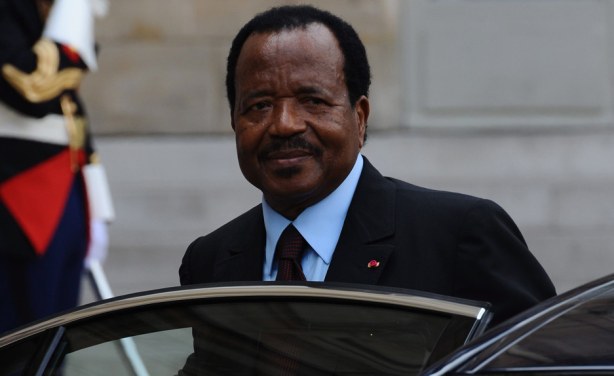