The controversial Access to Information and Protection of Privacy Act (AIPPA) saw dozens of journalists arrested and foreign correspondents deported since its enactment in 2001. State media says the repeal of AIPPA shows President Emmerson Mnangagwa's "determination" to embark on reforms, but already there are indications that new laws will be brought in to replace it. 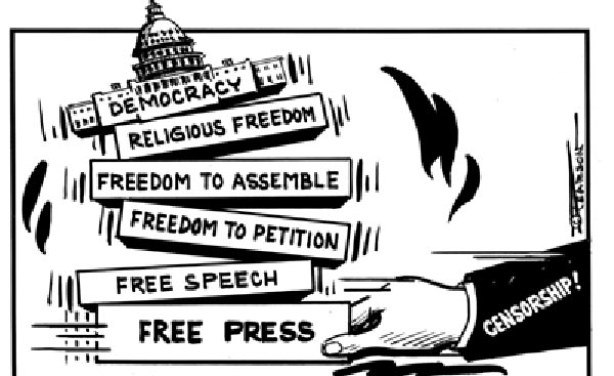