South African Airways has had its share of financial woes for a long time, with 2011 being the last time it made a profit. Mismanagment and spiralling operational costs have seen it receive bailouts from government but the challenges remain. Now there is talk of a new business strategy and "unbundling" for the airline and other parastatal, energy giant Eskom. 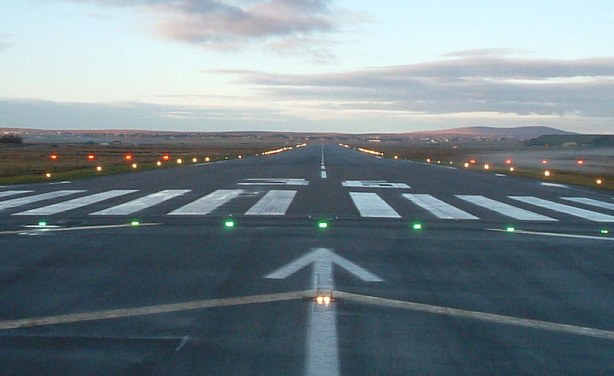