The eighth peace deal signed between the government and the rebels since the conflict began, is fundamentally different from the rest because it contains provisions on the key issues - but a potentially divisive issue will be the composition of the expected inclusive government, writes Mohamed M Diatta for Institute For Security Services. 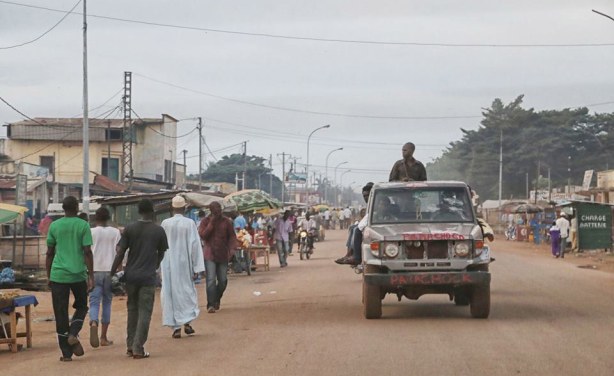 A street in Bangui.