President Cyril Ramaphosa has refused to reveal the value of contracts his son Andile has with controversial company Bosasa which has been accused of involvement in state capture and corruption at the Zondo Commission of Inquiry into state capture. Bosasa has also donated funds to the ruling African National Congress's election campaign - this was first denied by the party but later confirmed by the president, who said he was unaware of it. 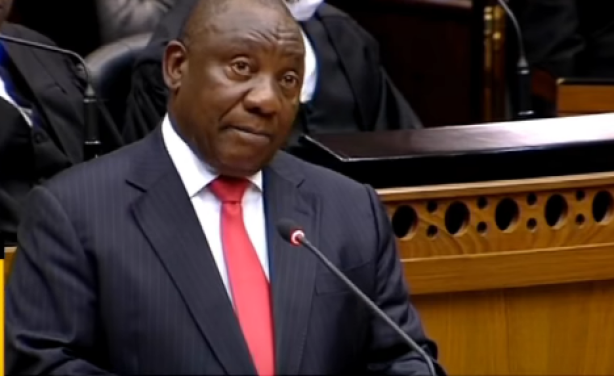