Although experts have said it was too early to draw specific conclusions from Idai, for a continent already wracked by the effects of climate change, the Tropical Cyclone has been another chilling reminder of the destructive power of the kind of storms that will become more common in the future. It has been described as the worst weather-related disaster to hit the southern hemisphere, and the UN says more than 2 million people have been affected. 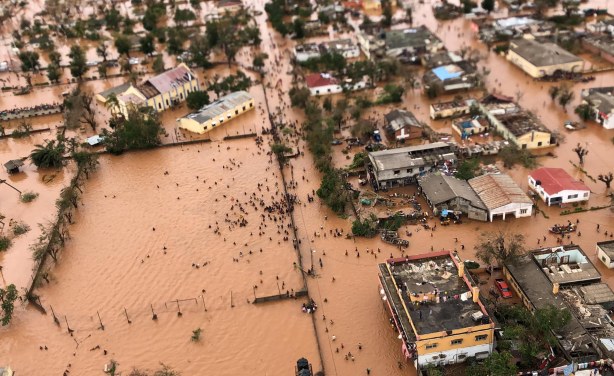 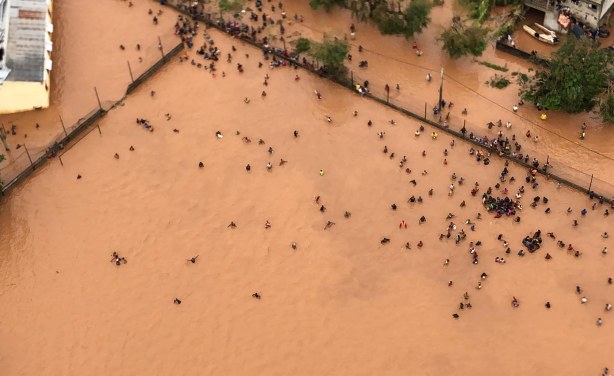 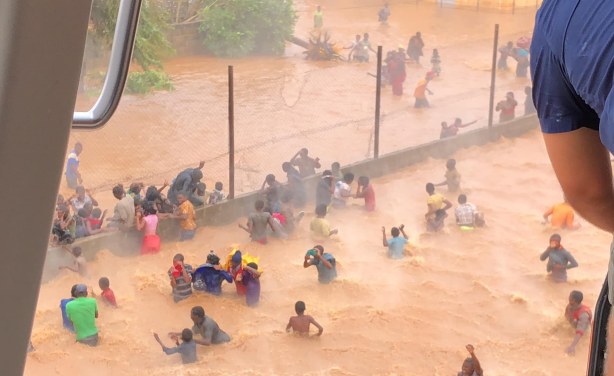