The government and the Academic Staff Union of Universities have resumed negotiations towards resolving the more than 20 issues raised by universities since 2009, and which a union official has said, aims to bring  stability to the university system. 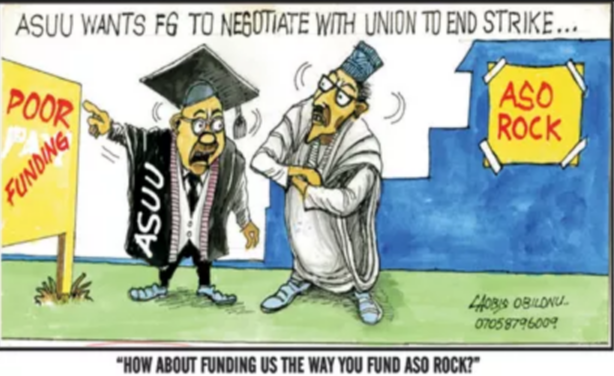