The Academic Staff Union of Universities has suspended its three-month strike following an agreement it reached with the federal government. The union demanded improved funding of universities and implementation of previous agreements. 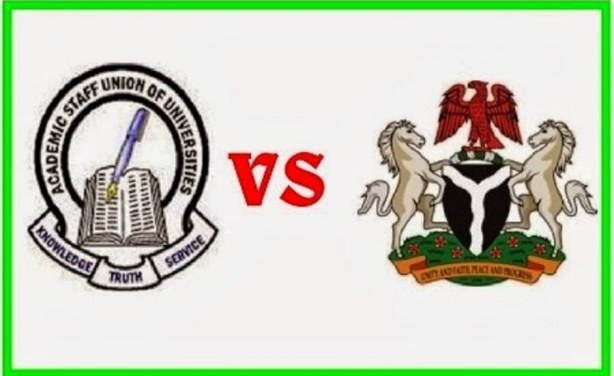