It took the intervention of the West African regional powers to install Adama Barrow after his surprise electoral victory over fomer president Yahya Jammeh in elections held in 2016. When President Barrow took over one of the first promises was to establish a truth commission to chronicle past atrocities, writes Abdul-Jalilu Ateku for The Conversation Africa. 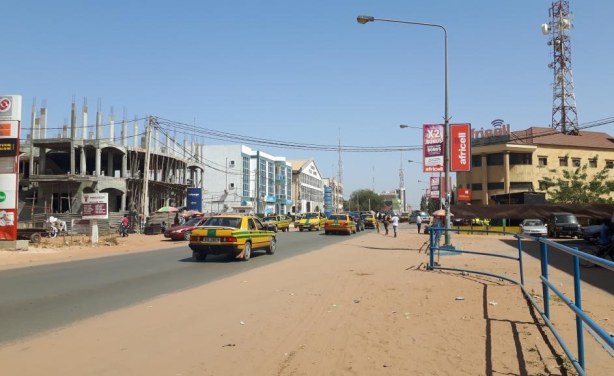