As tens of thousands of protesters hope to bring an end to the 20-year-long autocratic rule of President Abdelaziz Bouteflika, some regional autocrats are cracking down on even the mildest of dissent, says analyst Marc Lynch. 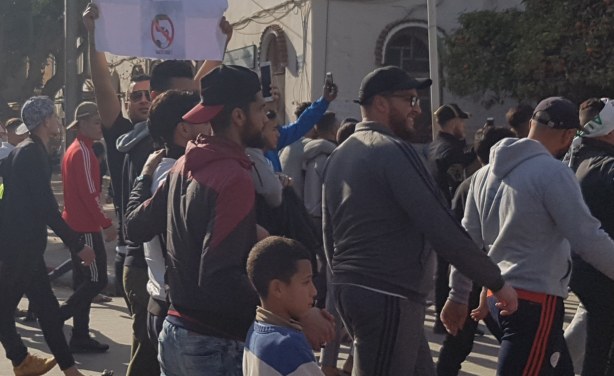 Protesters in Algeria in 2019.