Authorities have tortured and held incommunicado detainees at a detention facility in Yaoundé. Security forces at the State Defense Secretariat have severely beaten and used near-drowning to extract confessions from detainees suspected of ties to armed separatist groups, Human Right Group have said. 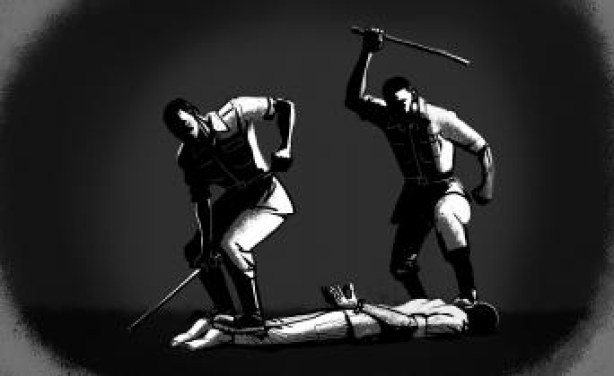