The 38-year-old Ugandan socialite, who lives and runs her businesses in South Africa says she would like to get married and have more children. Her revelations come just days after Diamond accused her of barring him from talking or seeing his children lately, claiming that he only gets to see them on Instagram. 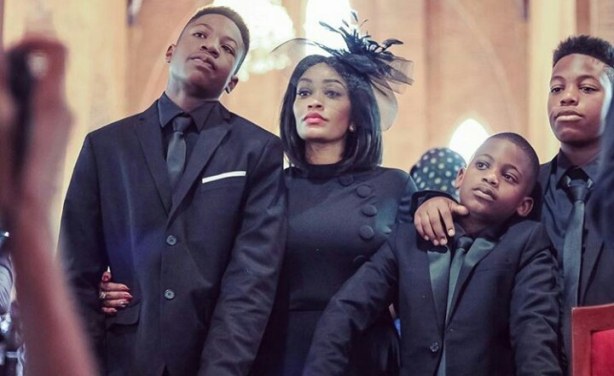