Armed men have entered several villages including Macomia and Meluco districts in Cabo Delgado killing three people and burning 100 houses which has resulted in to 5 of the 38 registration posts in Meluco being closed. The country will hold presidential, legislative and provincial elections on October 15 2019. 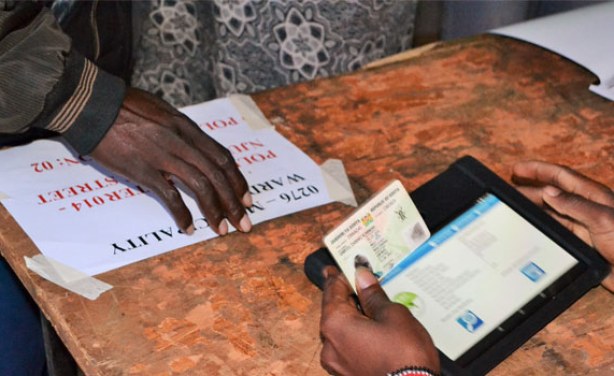 How Reckless Mining is Destroying Livelihoods in Zimbabwe
Children