The government would ensure that "reinstatement of hunting is done in an orderly and ethical manner" and in accordance with the law and regulations, the Ministry of Environment, Natural Resources Conservation and Tourism has said. The ban was introduced in 2014 by former president Ian Khama but lawmakers have been lobbying to overturn the ban, saying numbers have become unmanageably large in some areas increasing conflict between farmers and the animals, which at times destroy crops and kill villagers. 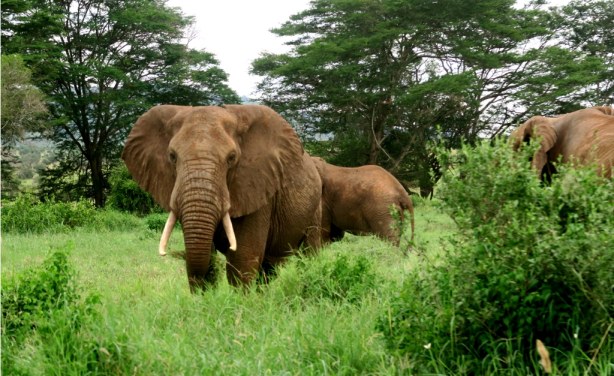