Uganda has partnered with U.S. based company Abbott to deploy different diagnostic tools. Among them is the m-PIMA HIV-1/2 VL, a portable molecular point-of-care viral load diagnostic test that officials in Uganda say will make the objective to end HIV/Aids by 2030 easier to achieve. 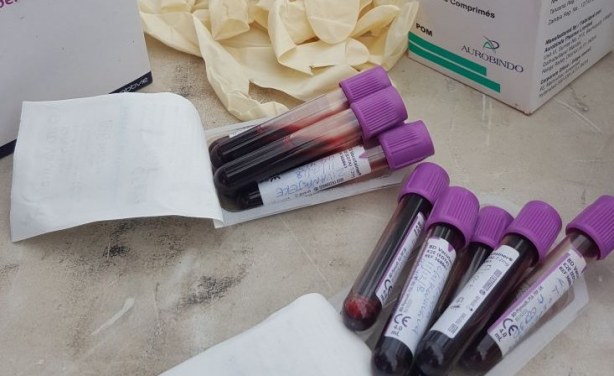