The military says a transitional government will be formed to organize elections within 9 months, creating an environment that will enable citizens to choose their leaders with transparency. This comes after scores of protesters were killed after the military tried to disperse them. 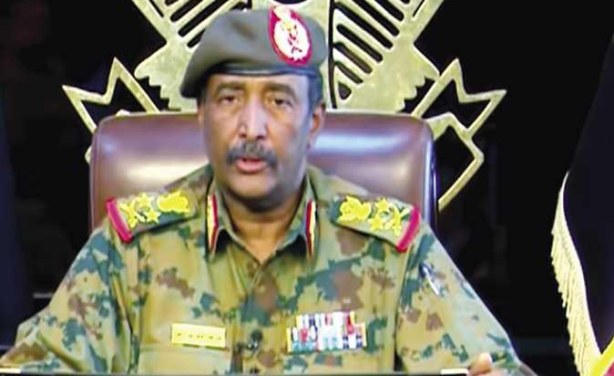