Captain Guy-Sylvain Goné, head of the disarmament and demobilization mission has said that there were no rebel fighters in the far north-west and west of the country where they had visited. 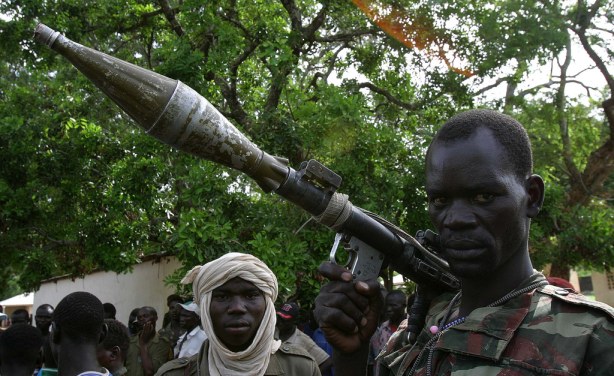 The Humanitarian and Development Partnership Team