Shepherd Magorimbo, the man who disclosed in court that he was issued with a military uniform at the Zanu-PF headquarters, which he used to terrorise residents during the January protests, has named an army official as his accomplice. 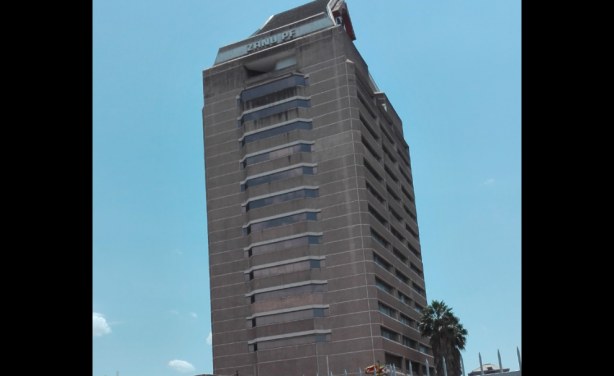