President Emmerson Mnangagwa has challenged victims of the January military crackdown to come forward with evidence to substantiate the allegations leveled against the army. Mnangagwa describes women saying they were raped by army officers as "a charade schemed by some non-governmental organizations working in cahoots with the opposition to effect regime change". 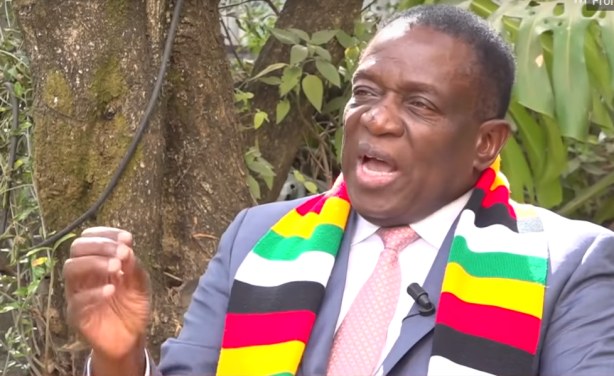