Nearly 400 people linked to violence that rocked the country - after President Emmerson Mnangagwa announced a 150% fuel price hike - have been convicted. Thousands of Zimbabweans protested against the price increase, along with increasing levels of poverty, the poor state of the economy and declining standards of living. In response, the government ordered the shutdown of the internet for more than 36 hours, a move which crippled social media and business activity. 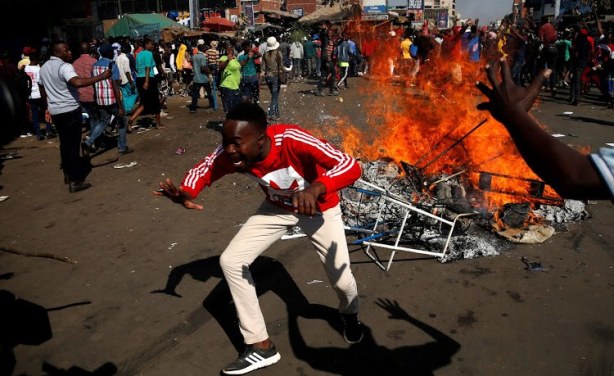