Egypt's former President Mohamed Morsi, the country's first democratically elected head of state who was later ousted from power, has died. Officials said the 67-year-old had just addressed a court in Cairo during his espionage trial when he collapsed. State television said Morsi was taken to the hospital, but was dead on arrival. Morsi, long a top figure in the Islamic group the Muslim Brotherhood, was overthrown as president in 2013 by Egypt's military after mass protests against his rule. 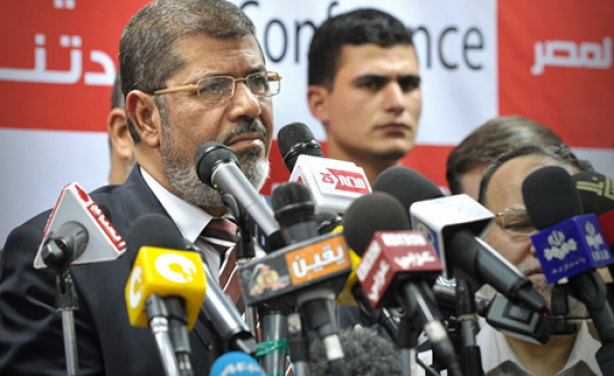