Ethiopia's finance minister says the government is preparing to privatize some state-owned entities. However, the plan to sell off parts of the country's once-guarded crown jewels is getting a mixed reaction, writes Sarah Kimani for VOA. 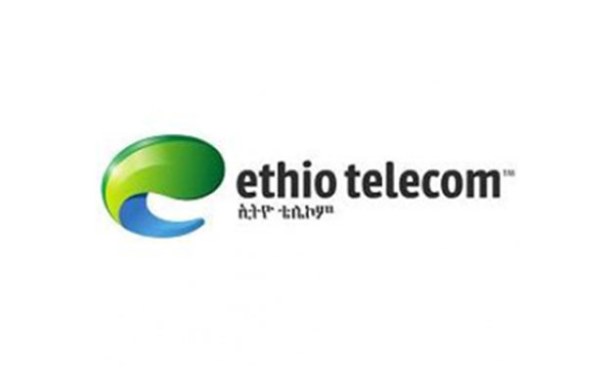