Nigerian authorities must do more to end the ongoing use of torture and other forms of ill-treatment by law enforcement agencies, Amnesty International said in a statement released on International Day in Support of Victims of Torture. Amnesty said it receives regular reports of torture and other human rights abuses in military and police custody. 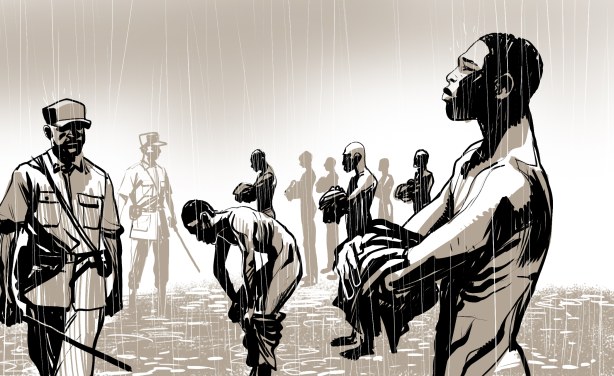