Following a bruising battle for control of the ruling All Basotho Convention party's national executive committee that Prime Minister Thomas Thabane and his faction lost in court, his MPs now want him to step down - and have threatened to table a motion of no confidence if he doesn't. But Thabane, who's accused of allowing his wife to interfere with the running of government, is having none of that. 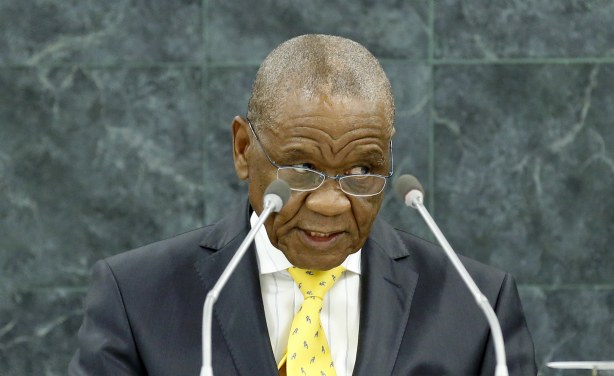