The case in which Zimbabwean cleric Walter Magaya is accused of raping a woman when she was 17, has taken a new twist after the woman released a video exonerating him. Her parents, who are not named in a video posted on social media, claimed that Magaya had adopted their two daughters after they failed to raise school fees, but one of them fell pregnant and alleged that Magaya was responsible. 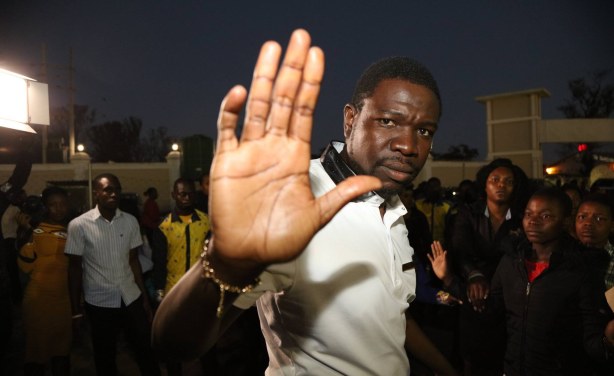