Stella Nyanzi was arrested for allegedly posting obscene messages about President Yoweri Museveni's mother on her Facebook page on September 16, 2018. She now wants the Director of Criminal Investigations Grace Akullo to appear as a defence witness. 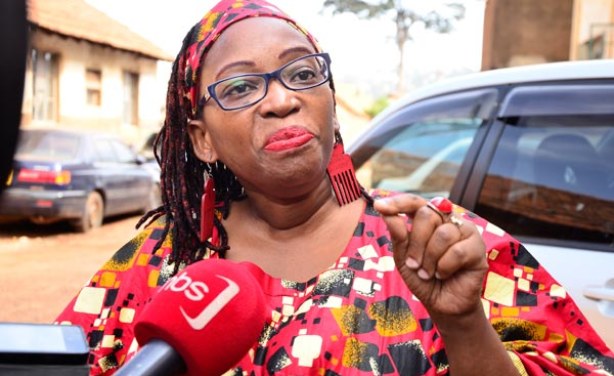