The Africa Growth and Opportunities Act, AGOA, which was started in 2000, is the way in which the United States has built trade ties with the continent and has 39 African member countries. The 2019 forum is being hosted in Abidjan, Cote d' Ivoire. 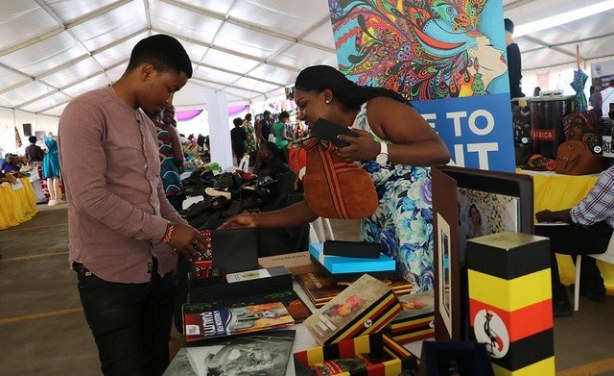