The death of six-year-old YouTube star Darcy Irakoze, popularly known as Kacaman, has prompted a wave of tributes and sparked debate about malaria in Burundi. The UN has said that the disease has reached "epidemic" proportions with almost 6 million cases and 1,800 deaths reported this year. 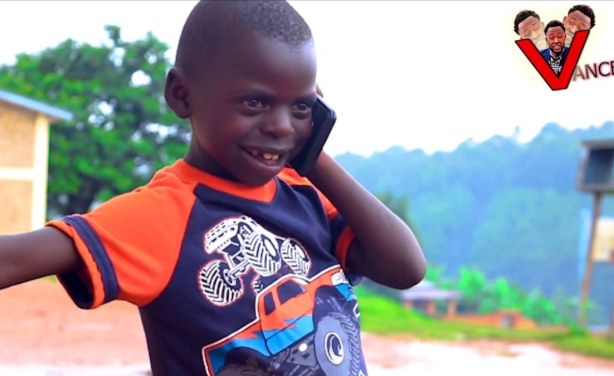 Darcy Irakoze is seen in a video screengrab from YouTube.