I pay homage to not only the signatories of that Accra Comprehensive Peace Agreement that included the Liberian Government, the warring groups at the time, and the parties of the day. I also pay homage to us, the civilian population at the time which bore the biggest brunt of the ashes of the country's darkest period in our history. And this will also mean honouring Liberia's strong-willed civil society whose role in all of those several peace talks will forever remain highly recognized and honored as well, writes Nat Bayjay, who as a refugee in Ghana would go to the hotel where the peace talks were happening to "see what stakeholders were doing". 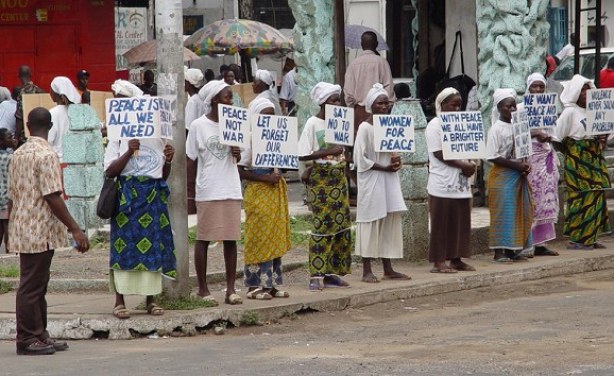