In March, Rwanda reportedly issued a travel advisory against its people travelling to Uganda, following series of abductions of Rwandans in different parts of Uganda that saw hundreds thrown into detention facilities without due process. During an agreement signed in Luanda between President Paul Kagame and his Ugandan counterpart, Yoweri Museveni, the two presidents have committed to working to normalise border activity, as one of the resolutions. The question now is, will the two leader own up to their commitments? 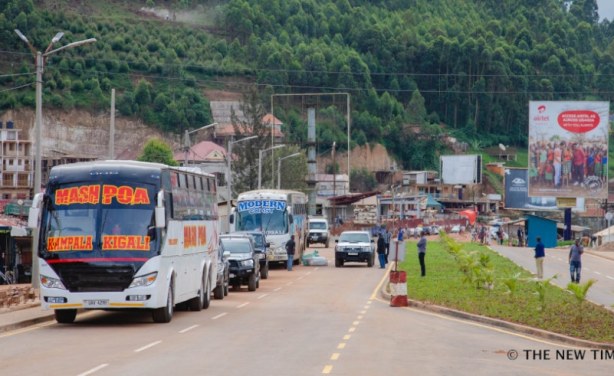