As Namibia continue to face drought, over 30 000 drought-related cattle deaths were recorded between October 2018 and April 2019 which is the normal rainfall season,  according to the July 2019 Synthesis Report on the State of Food and Nutrition Security and Vulnerability in Southern Africa. 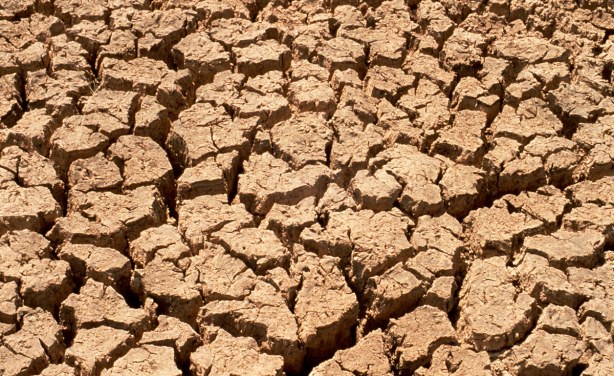