During the protests calling for the chairperson of Malawi Electoral Commission, Jane Ansah, to resign, the Human Rights Defenders Coalition has made fresh demands, asking parliament to reject the appointment of Duncan Mwapasa as the top cop in the country among others. The group says that under his watch as deputy police chief, Mwapasa failed to prevent the abduction and killings of people with albinism, failed to keep peace during protests and allowed firing of live bullets at demonstrators. 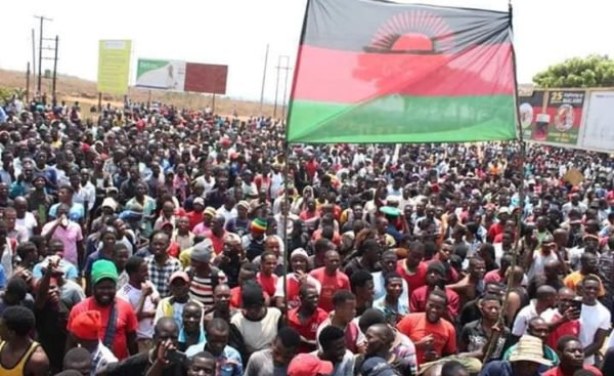