Popular protests against Egyptian President Abdel Fattah al-Sisi have spread to at least eight cities, with the largest crowds gathering in Cairo, Alexandria and Suez. These are the most significant demonstrations since July 2013 and since al-Sisi came to power in 2014. The demonstrations reveal deep cracks in the regime of U.S. President Donald Trump's "favourite dictator", writes Lucia Ardovini for The Conversation. 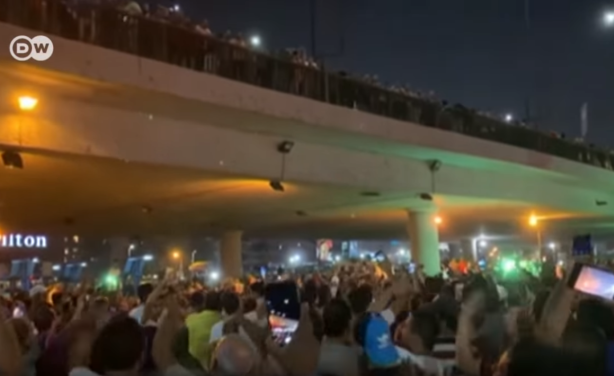