It has been reported that the Academic Staff Union of Universities, ASUU, has split in two, with the formation of a new body called Congress of University Academics. Members of the new union have said that they left the ASUU in order to redefine unionism and restore peace and stability in universities in the country. 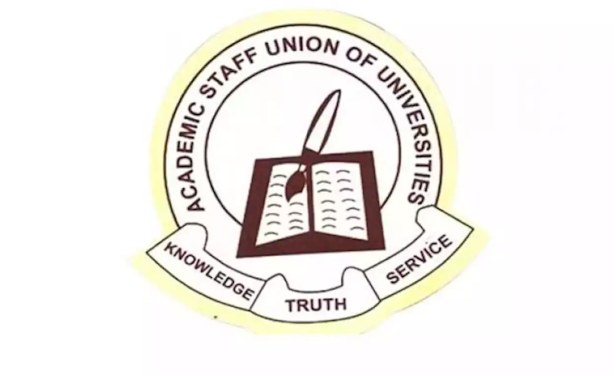