A BBC Africa Eye investigation, using undercover reporters posing as students, has revealed how female students are blackmailed and sexually harassed by male lecturers in exchange for better grades and mentorship. The award-winning Africa Eye team focused its investigation on two of West Africa's leading universities - the University of Lagos and the University of Ghana. Check out the documentary here. 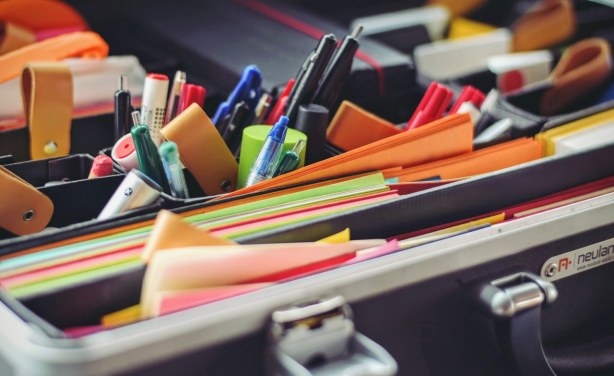