Rwanda saw its bloodiest attack in over two decades when rebels raided a town on the border with the DR Congo. The killings have sparked fear among residents of Kinigi, an area famed for mountain gorillas. Fourteen people were killed and 18 injured. A police spokesman said the group apparently came from the DRC and belong to a militia called RUD-Uranana. RUD-Uranana is a splinter group of the notorious Democratic Forces for the Liberation of Rwanda, a militia founded by Hutu extremists partly responsible for the 1994 Rwandan genocide. 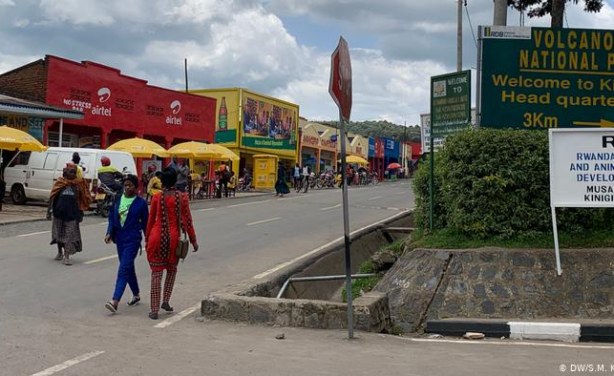 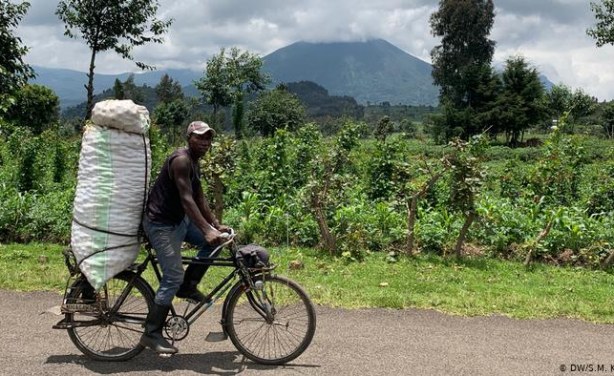 A man rides a bicycle with Valcono mountain on the background. 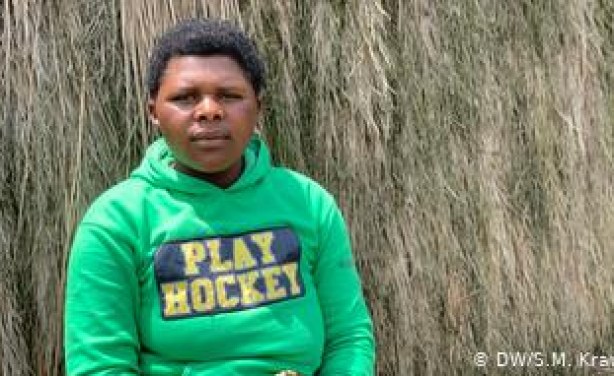 Chantal Nyirasafari's father was stabbed in the raid.