According to a survey carried out by industrial psychology consultants, titled Employee Spending Patterns Survey Report, 80% of Zimbabweans neither have savings nor an emergency fund to fall back on. A deepening sense of unease is settling over Zimbabwe as the country's fragile local currency loses value at an alarming speed, prices are increasing, local and foreign businesses are closing their doors, and the few who have savings, wonder whether they are about to be wiped out once again, as they were during the economic collapse and spectacular hyperinflation that tore through the country a decade ago. 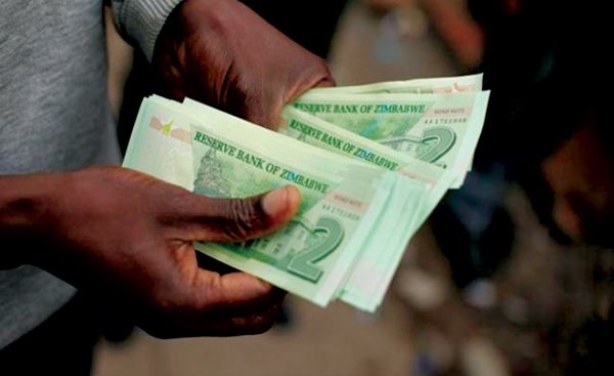