A 78-year-old Muslim cleric has been arrested in northern Nigeria over the alleged torture and abuse of students who attended his Islamic boarding school. This follows in the wake of a rescue by authorities in September, of children in Kaduna who were held in similar circumstances. 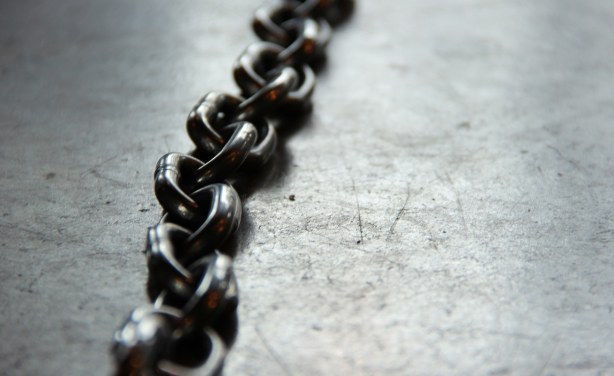