At least two people have been killed during protests in Guinea against a possible change to the constitution that could let 81-year-old President Alpha Conde seek a third term. Conde's second and final five-year term expires in 2020 but he has asked his government to look into drafting a new constitution to allow him to run again. Opposition leaders then called for a series of demonstrations. 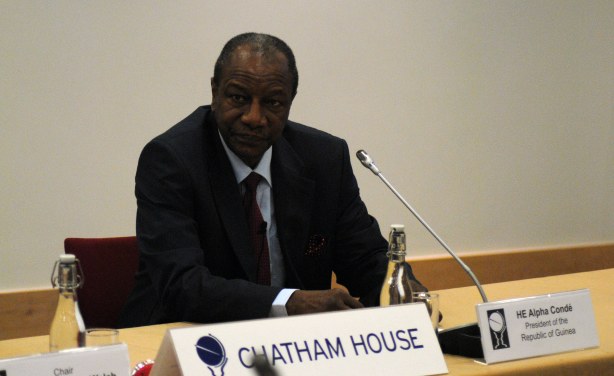 Alpha Condé, President of the Republic of Guinea