Zimbabwe was reinstated as a full member of the International Cricket Council, nearly three months after its cricket board was suspended for government interference. 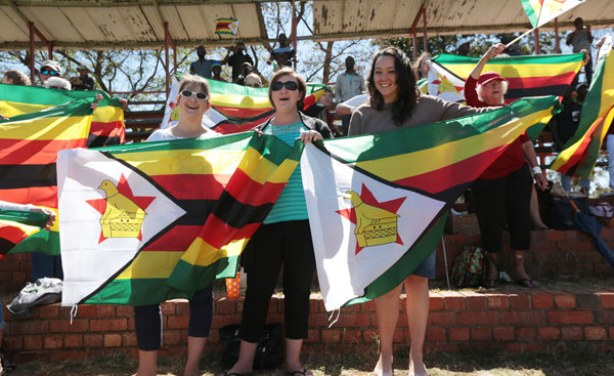