Organisers of the first-ever Green Diwali festival in Durban, South Africa have said that they are moving in a direction to observe the beloved Hindu celebration in a more sustainable, environmentally safe manner by removing fireworks from the celebrations. This comes after the City of Cape Town backed down on an initial decision to not have any designated sites for fireworks displays at celebrations including Guy Fawkes, Diwali and New Year's Eve following complaints from the Hindu community. 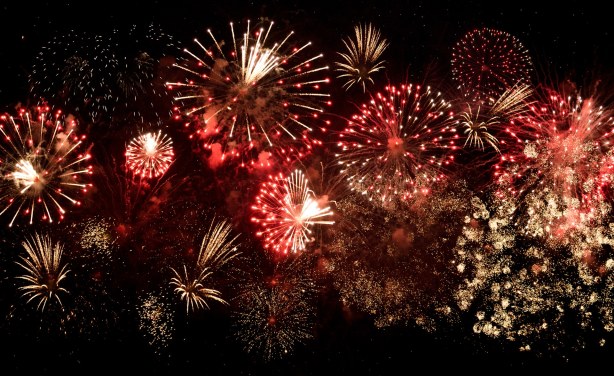