Economic growth this year of just 0.5% and budget deficits going north of 6% of gross domestic product. Rising national debt despite cost-cutting of R50-billion annually over the next three years, for a total of R150-billion. And no real master plan to significantly boost growth and employment. These are some of the main takeaways of South African Finance Minister Tito Mboweni's Medium Term Budget Policy Statement and the initial reaction from economists and analysts is a big thumbs down, writes Ed Stoddard in the Daily Maverick. 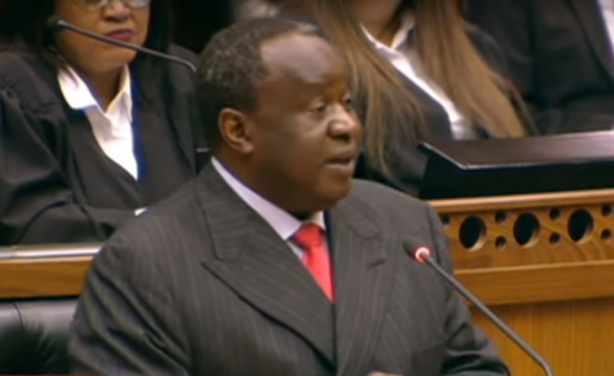