South Africans will be waiting to hear what Finance Minister Tito Mboweni's plans will be to cut unemployment, which according to StatsSA, is at an 11-year high of 29,1%. The minister will deliver the Medium-Term Budget Policy Statement in Parliament today and the finance ministry says it will "provide the country, and its elected representatives an update on national treasury's assessment of the current economic climate and outlook". 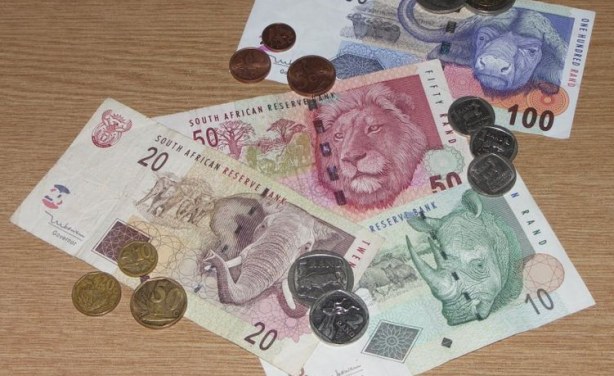