Dangote Industries has signed an agreement with the Togolese government to set up a fertilizer factory in the country that will transform Togolese phosphate into phosphate fertilizers. The project is estimated to cost U.S.$2 billion. 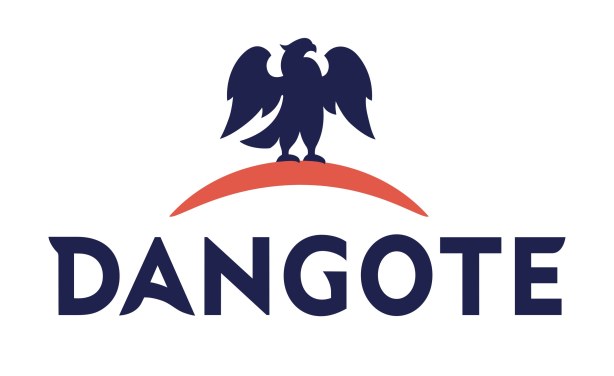