South Africa's embattled power utility Eskom has a new CEO - Andre de Ruyter, who will move from packaging company Nampak from January 15, 2020. But when the long-anticipated announcement came, it raised more questions than it answered, writes Marianne Merten in the Daily Maverick. 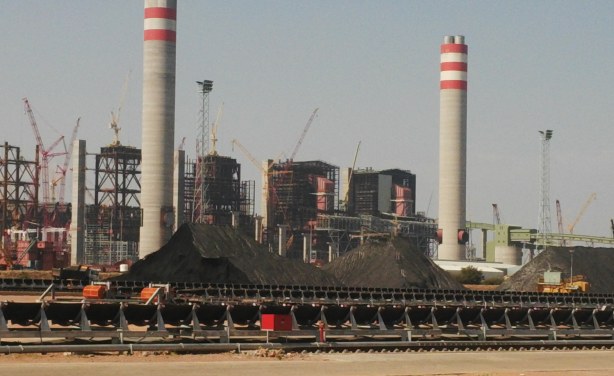