As part of its commitment to return artifacts stolen during colonial times, France has returned a sword that belonged to a 19th century Islamic scholar and anti-colonial leader Omar Saidou Tall.  After his death, his sword and books from his library were seized by the French. 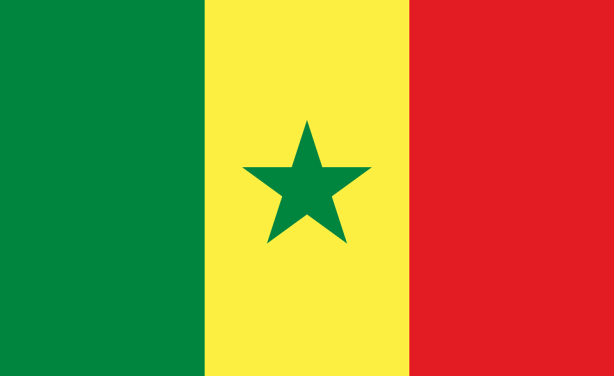