Even if countries meet commitments made under the 2015 Paris Agreement, the world is heading for a 3.2 degrees Celsius global temperature rise over pre-industrial levels, warns the annual Emissions Gap Report from the UN Environment Programme. The report says emissions need to fall by 7.6% each year over the next decade, and notes that developing countries, which suffer disproportionately from climate change, can learn from successful efforts in developed countries. 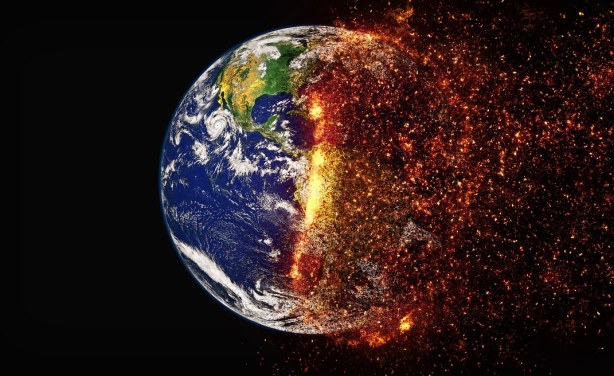 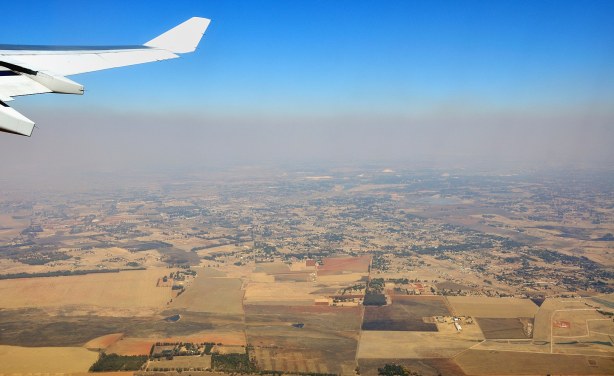 A plane flies above smog in Kempton Park in Gauteng, South Africa.