Young people, particularly young women, often face discrimination from health service providers when they seek out the sexual and reproductive services that would keep them safe. A holistic approach to healthcare, which listens to, understands and responds to the complex and individual needs of the people affected, putting people at the heart of the design and delivery of health services is required, writes Kilford Zimondi an HIV and AIDS specialist, and County Director for the development charity Humana People to People, South Africa. 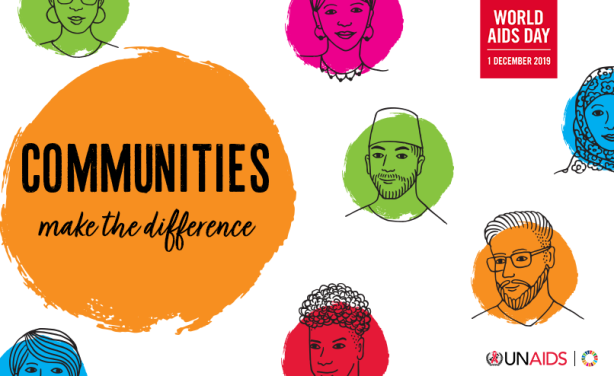