Zimbabwe is facing its worst hunger crisis in a decade with half of the population food insecure, the World Food Programme has said. The alert follows an earlier warning from a UN-appointed independent rights expert that the southern African country - once seen as the breadbasket of Africa - is in the grip of "man-made starvation". In Geneva, WFP spokesperson Bettina Luescher said that almost U.S.$300 million was needed urgently to supply some 240,000 tonnes of aid. 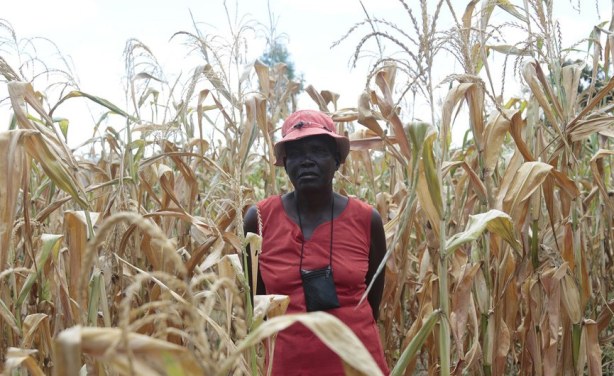