The newly-constituted Zimbabwe Anti-Corruption Commission, which was given "new teeth" by President Emmerson Mnangagwa is on an anti-corruption blitz that has seen the arrest of senior government officials including a Minister. The drive comes at a time when the country witnessed top government officials being arrested and released, while their cases crumbled thereafter in what has been dubbed the "catch-and-release" season - but Zimbabweans are hopeful that corrupt officials will go to jail this time round. 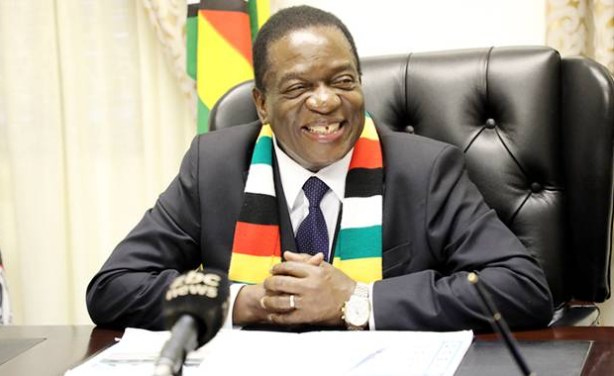